Warning: "continue" targeting switch is equivalent to "break". Did you mean to use "continue 2"? in D:\home\consciouscommunityinc.org\wwwroot\wp-content\plugins\wp-e-commerce\wpsc-components\merchant-core-v2\helpers\gateways.php on line 304
 Anger, anger management, removal of the causes of anger | Conscious Community Inc. 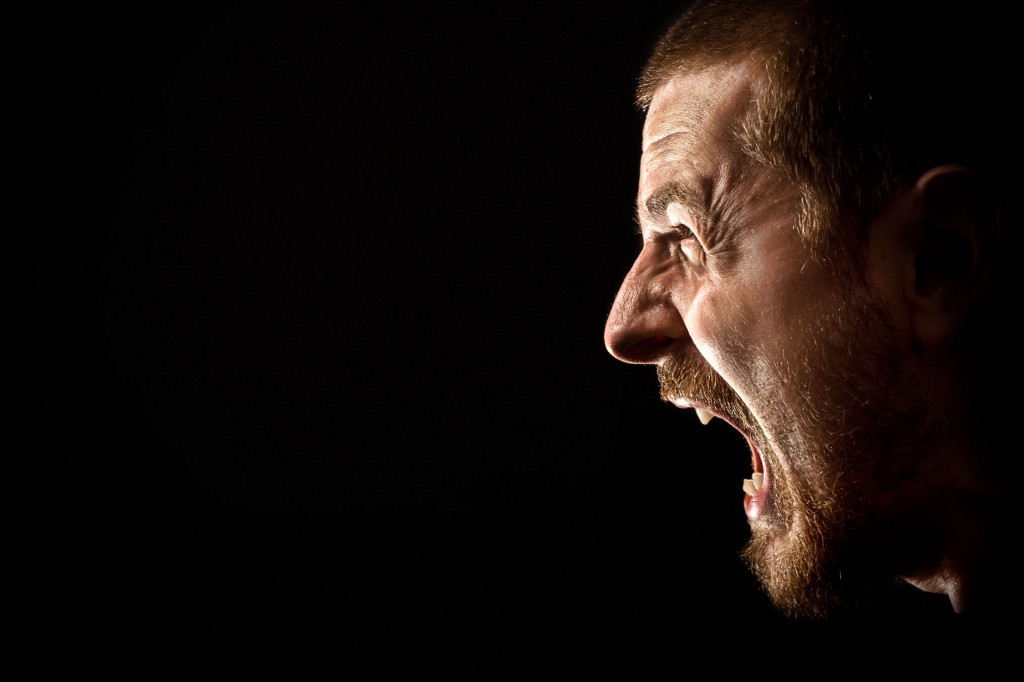 In the increasing stress in today’s society, anger and its hurtful expression have become more widespread and toxic. Often anger gets released at someone or something that is not the true provocation.

Releasing a burst of anger usually gives an immediate and temporary feeling of relief and/or surge of a feeling of power. It never does anything positive for a situation or the persons involved. Often it is an injustice. Usually, it digs us into a deeper hole.

Living Consciously® not only helps manage anger – it removes the CAUSES of anger. This example is from a very high-risk population – those reentering society from prison. For them, anger is generally a way of life, as well as a primary defense mechanism.

If Living Consciously can remove the cause of their anger, it can work for you!

We have done a lot of work with prison reentries. (See Prison Reentry.) After the Living Consciously seminar and in mentoring sessions, this scenario has been played out repeatedly. The person announces, often with surprise, that he or she is not getting angry anymore. After assuring our mentor that they are not suppressing anger, observations like these are shared by the participant: “With people and situations that used to make me major angry, I can now see that THEY are the ones who are messed up! Now I know that I don’t have to let their b- s- into me and my life! I’m not going to mess myself up because of their problems. …. The truth of the matter is that, getting angry never really did me or my life and relationships any good anyway….”

These people will no longer let others or situations “push their buttons” any more. They are the ones who control their lives.