Warning: "continue" targeting switch is equivalent to "break". Did you mean to use "continue 2"? in D:\home\consciouscommunityinc.org\wwwroot\wp-content\plugins\wp-e-commerce\wpsc-components\merchant-core-v2\helpers\gateways.php on line 304
 Bullying & Victimization | Conscious Community Inc. 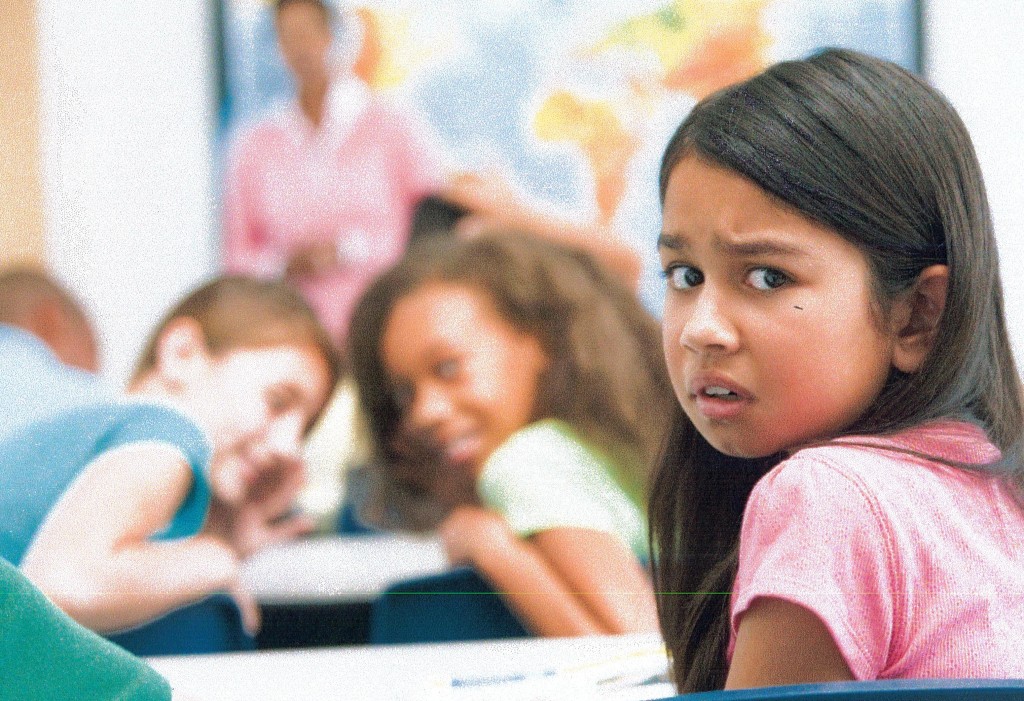 Most often we think of bullying taking place in a school setting.  What do you think happens when bullies graduate from one academic level to another – and then out into adulthood?  If the tendency goes uncorrected, the individuals keep on bullying and victimizing others.

Unfortunately, bullying happens throughout the spectrum of human relationships in many situations and locations.  We just call it different names, such as:

These are all just plain bullying.  The dynamics are the same;  victimization of a person or people perceived as weaker.

Where can we best start to break the cycle of bullying?

Bullying is a co-dependent relationship!  If the bully cannot force the victim’s participation, he cannot steal the other person’s power and then harm him/her.

Living Consciously® empowers victims and potential victims to know how to:

Living Consciously is also successful in reprogramming bullies, who have become insensitive and apathetic to the life and rights of their victims.  Usually this is deeply rooted in fear that, is commonly held unconsciously.  LC provides the keys to removing the causes of bullying by identifying and healing the fear, as well as removing the ability to see any other person as a potential victim.  They cannot act out the bullying if they can no longer accept that it is OK to victimize another person.

The journey to these monumental and essential changes begins gently, but firmly, through a practical, simple look at how to take helpful , sure control of one’s own life – how to build a quality life that can be protected.  This passage heals and reestablishes their humanity, and the courage to be empathetic.

The realization of the Highest Common Denominator – the LIFE within each of us – establishes an ever-present link with every other person.  Exploration of the essence and reality of that truth changes their conscious relationship with others.

The more we can work together to raise the consciousness of the general population to the dynamics of victimization and bullying, the greater our collective power will be in successfully removing the earlier stages of bullying and addressing the more extreme cases, toward that same end, including: